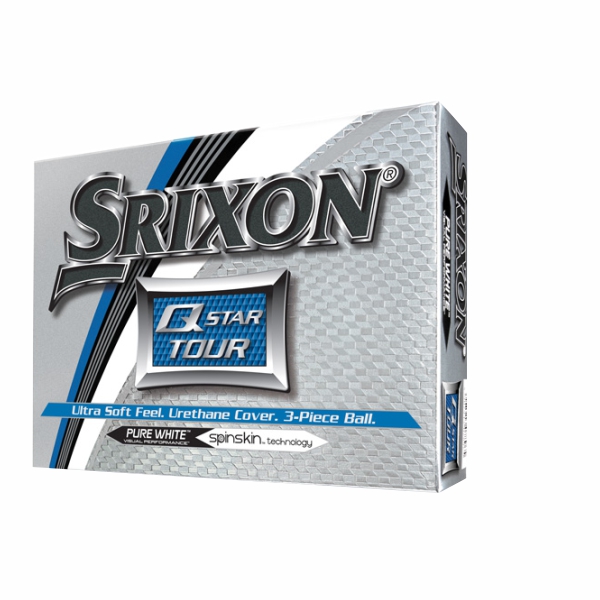 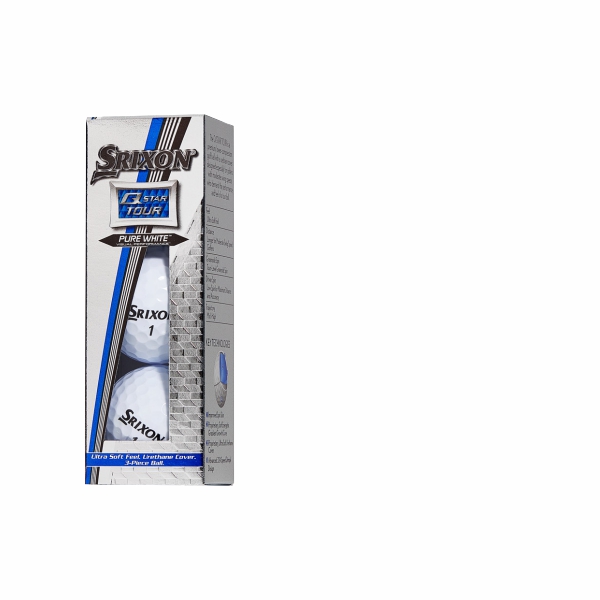 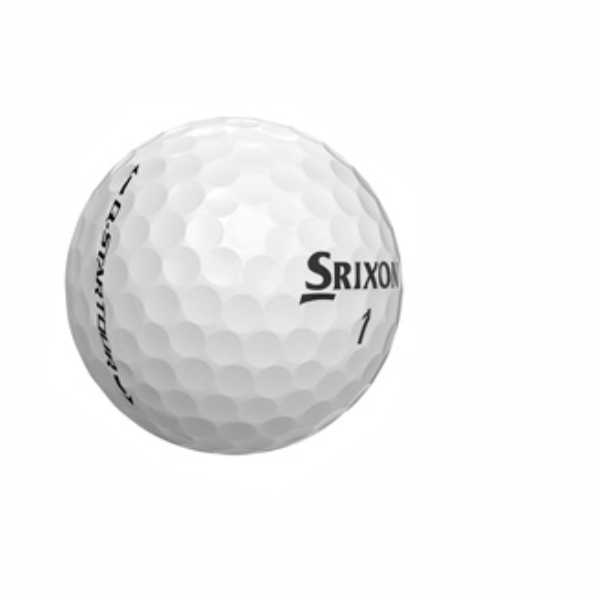 What that means is that Srixon is giving you what it says is a ball that gives your Tour-level performance around the green and enough distance off the tee for roughly the same price as your better 2- or 3-piece ionomer-cover distance balls. 113